The first, and most unfortunate, of the possible shower water pressure problem causes is incorrect plumbing design. If your home’s plumbing was designed poorly or installed incorrectly, it could be causing issues. This happens often in cheaper houses where corners were cut – perhaps literally.

If your plumbing has intersections where it shouldn’t, pipes at the wrong angles, or any number of other faults, it can reduce pressure and slow water down to a trickle. If none of the other causes seem to be the right fit, you may need to have your plumbing inspected.

Most shower heads will unscrew at the base. If you want to check your shower head, simply unscrew it, remove it, and turn your shower on. If the pressure is perfectly fine coming from the protruding shower pipe, its the head that’s stopping things up. However, if it’s still coming out pretty slow, head back to the drawing board.

Another cause for shower water pressure problems is a leaking pipe. Your shower relies on full pipes of flowing water to get the pressure it needs to run properly. Therefore, if you have a leak somewhere in the in-flowing water pipe, enough water may be escaping to reduce your water pressure.

A leaking pipe comes with other concerns as well. Where it the escaped water going? Leaking water flowing into an unfinished basement is concerning enough as it can attract pests and mold. However, if you have finished rooms below the bathroom, it could end up soaking into insulation, causing water damage, and leading to mold within your walls. That is to say, it’s not something to take lightly.

If you want to get to the bottom of your water pressure issues, have a professional from Reliable Drain & Plumbing come out and check things out. There are plenty of things that you can investigate yourself. However, if you hit a dead end, you can count on us to help you out. 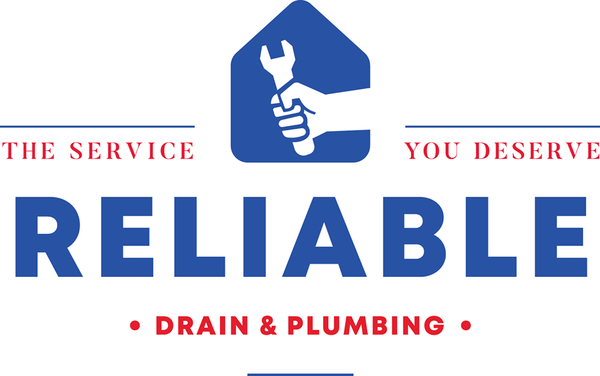